Learn about the meaning of the February birthstone: the Amethyst gemstone. Find out fun facts about this precious gem representing those born in the month of February.

Calling all February babies! This post is for you! You’re about to learn some fun facts about Amethysts and also the meaning of your February birthstone, as well.

Why is amethyst the birthstone of February?

While there may not be an exact reason for amethyst being chosen as the birthstone of February, there are that believe that it was given to the month because of its ability to help those who wear it keep a mind that is balanced.

What does the February birthstone mean?

The amethyst is the birthstone of February and is known to give the person wearing it courage. Back in the day, the amethyst was only allowed to be worn by people of the Royal Family so it’s obvious that the stone had high importance as well.

Where is amethyst most commonly found?

If you think that you can just walk out and start digging for these precious gems, you’re going to be out of luck. That is unless you live in places like Brazil. There are large quantities of amethyst that are still out there, waiting to be discovered.

Now that you know the meaning of the birthstone and where you can easily locate it, let’s dive in and learn some other fun facts about amethysts as well.

What does amethyst do for the body?

The amethyst stone is said to have certain healing powers that can assist with issues that one might be having with their body and mind. People trust it to help cure insomnia and find that it can help with various emotions as well.

Will the amethyst ever change color?

If the stone is in direct sunlight for a long period of time, it’s going to change colors. It’s pretty much guaranteed to start fading, although the process might take a long time to happen. You’ll start to notice that it loses its color and will fade to a light yellow after enough sun exposure.

How much is the amethyst worth?

Just like any type of gem or jewel, it all depends on the color and clarity. The darker the purple color that the stone has, the more money it’s going to be worth. The rate can vary from little to large but it isn’t anything that’s going to make you rich overnight.

Believe it or not, it’s been around for a very long time. The first recorded time it was found was way back in 3000 BC. Talk about an old gem!

As we’ve traveled through the years, each set of people believe that the amethyst stone does different things. We know use it as a birthstone but in the previous years, it was meant to be something that helped to keep people safe and healthy.

What finger is an amethyst ring to be worn on?

If you’re wanting to wear your birthstone as a ring, you’re going to want to make certain that you’re wearing it properly. It needs to be made into a ring with silver and is to be worn on the middle finger of the right hand. This is also supposed to be done on Saturday so that it is in line with the descending moon.

How many colors of amethyst are there?

Just when you thought that there was only one color, think again. While the purple color is the one that we most recognize for birthstones, it actually comes in a wide variety of colors. The ones that are most known are pink, cape, and purple but there are others as well.

Who knew that the amethyst birthstone had such a long history? So many times we don’t take the time to really understand the backstory of such simple objects in our lives.

Now that you’ve educated yourself a bit more about your February birthstone, it’s time to see if others in your life are as educated about their own birthstone. It’s your time to “wow” them with your wide array of knowledge! 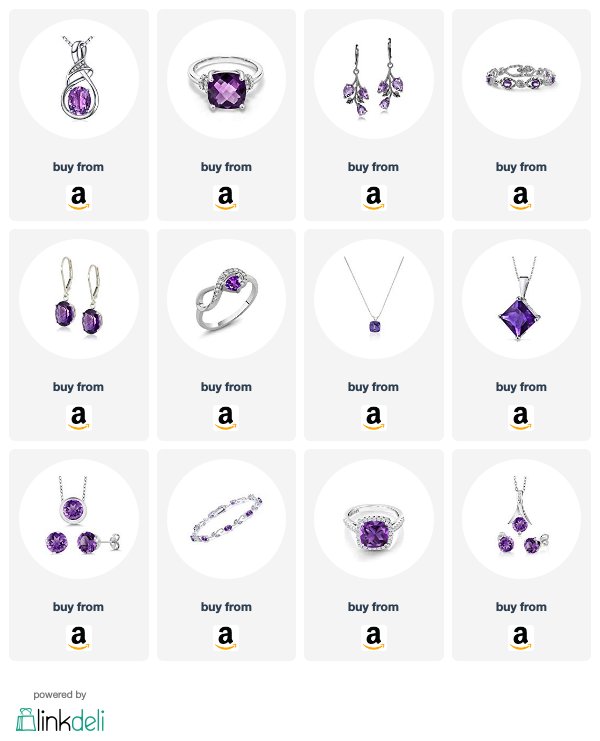 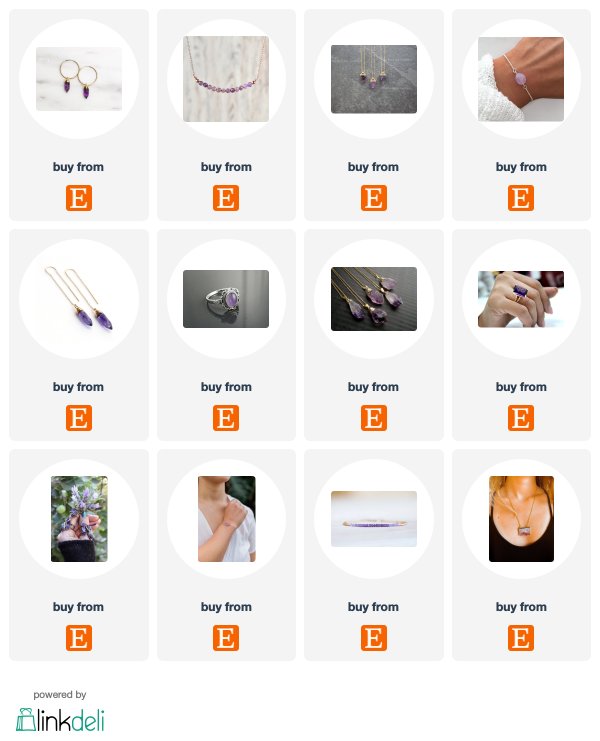 Do you have any other fun facts about the February birthstone to share?