Learn about the meaning of the January birthstone: the Garnet gemstone. Find out fun facts about this precious gem representing those born in the month of January.

By the end, you’re going to feel like you’re a January birthstone expert!

What is the meaning of the January Birthstone, the Garnet?

The Garnet is a deeply spiritual and beautiful stone. The meaning of the Garnet is a stone that means strength, safety, and self-empowerment but also focuses on love and gratitude as well.

The January birthstone (also known as the Garnet) is red and beautiful in color. The word garnet actually means “pomegranate” in Latin so it’s simple to understand why the color red is the winning choice.

Where is the January birthstone found?

Some consider the Garnet to be unique while others who live in the right area might feel as though it’s not. If you’re hoping to discover a Garnet on your own, you’re going to need to look in places such as Brazil, India, Sri Lanka, and even Iran.

What are the two birthstones for January?

Wait…say what? There are two birthstones in the month of January?

Technically, there are! (and even though we’re really only focusing on the Garnet for this article, it’s still an important piece of information to keep in your think tank for later!) If your birthday is from January 1-January 20th, your birthstone is a Garnet. However, if your birthday in January is January 21st or after, your January birthstone is going to be an emerald.

Now that you know a little bit of information about the month of January, let’s dive into some more fun facts about the Garnet.

I’m a big believer in uncovering some fun and funky facts when I can so here are some interesting facts about Garnets that I thought you’d enjoy!

What powers does Garnet have?

The Garnet is said to help speed up metabolism, regenerate DNA, and more. It’s also a trusted stone that people and other cultures tend to view as highly spiritual as well.

How much is a one carat Garnet worth?

If you happen to have yourself a carrot of Garnet, you can expect to get about $500 cash from it pretty easily. It all depends on its color and clarity to be able to determine the payout.

How can you tell a garnet from a ruby?

Both are red in color so how can you really tell them apart? While there isn’t really any test besides visual, it’s been said that the ruby stone is just a much darker red than the garnet. It might not appear that way when you don’t have them side-by-side but once you do, you’ll notice the color difference pretty easily.

What finger should I wear a garnet ring?

Most people tend to just put their rings on their ring finger, but that’s not always the best finger for them to go on. For a Garnet ring, the middle finger is actually the best choice as it shows that you’re trying and wanting to attract success. And if you decide that you want to wear it on your right-hand little finger, it means that it’s supposed to help make married life a little bit better.

The more you know, right?

As you can tell, the January birthstone can be quite complex! While many people tend to think of a birthstone as just that and nothing more, every stone for every birth month has a story and a meaning behind it.

If your birth month is January, you’re now well in the know about the Garnet and what it means for you and your life. Impress your family and friends with your knowledge and see if they’re as educated as you are about their own birthstone! 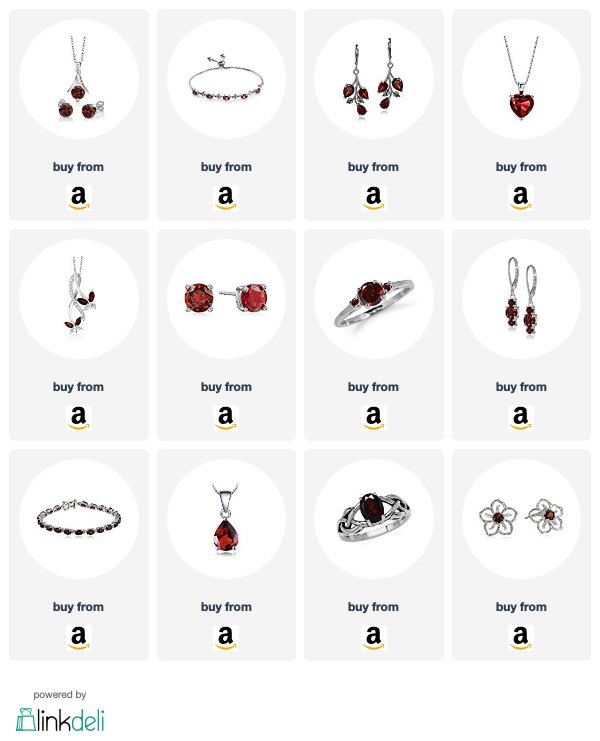 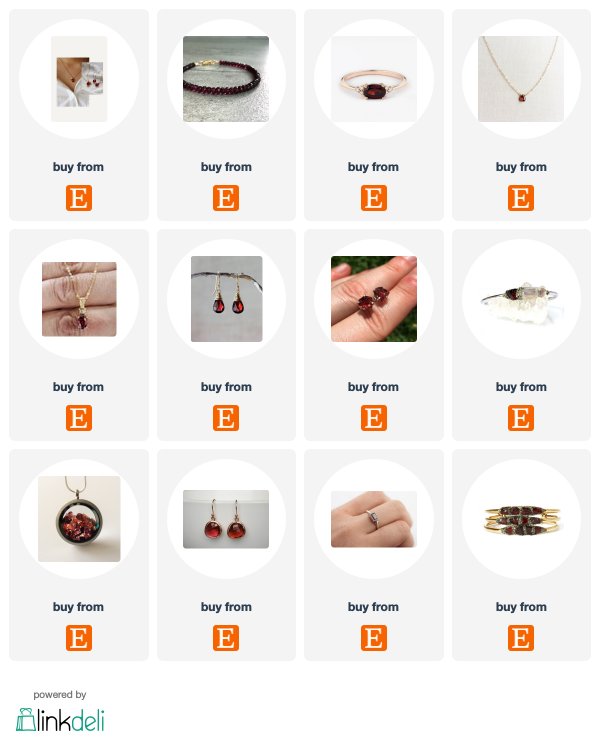 Do you have any other information or fun facts to share about January birthstones?